(Milwaukee, WI) -Today, June 15, 2022 marks 10 years since immigrant youth won the Deferred Action for Childhood Arrivals (DACA) program. There are roughly 700,000 DACA recipients living in the U.S., and according to the American Immigration Council, there are 6,540 active DACA recipients living in Wisconsin as of March 2020. According to fwd.us, the average DACA recipient has lived in the U.S. for more than 20 years, and with that have established their roots in the U.S., graduating from American colleges, buying homes, raising U.S. citizen children, and giving back to their local communities.  There is countless research that supports the benefits that DACA recipients bring to this country. In Wisconsin alone, DACA recipients and DACA-eligible individuals paid an estimated $15.9 million in state and local taxes in 2018.  In the failure of Congress to pass the Dream Act or a broad immigration reform with a path to citizenship,   Despite its benefits and popularity, DACA is threatened by conservative judges and right wing politicians. On July 6 there will be hearings on the legality of DACA.  Tragically, a new generation of immigrant youth who are graduating from high school have also had the door closed for them, as they are no longer DACA eligible.

Ilse Merlin Tiburcio & Pablo Enriquez, DACA recipients, educators in Racine Unified  said:  “DACA has helped us, with our 2 year old son, feel safe. It has allowed me to be a teacher for RUSD and my husband to work as an assistant educator with middle schoolers. Together, we own a photography business. We currently own our home, are members of a church, and pay our taxes. Without DACA, I would not be able to serve this country as an educator for our future generations nor be able to provide for my family. We would also not be able to have a license and drive legally.

I hope to become a principal, own my own business, and become a citizen in order to travel and visit my family in Mexico. A leader is followed not only by what they say but how they act. Sometimes our leaders in our country look down on immigrants which has been difficult at times being an immigrant myself. Other times the leaders like us for the hard work and more affordable labor. During the Holocaust families were torn apart. Not only does this continue to happen at the border but at any point when an immigrant is on the radar. Strong families are the backbone of America. Empower my family to continue strengthening our communities by creating a permanent solution, a pathway to citizenship for all.”

For a decade, DACA has been a government band-aid. While the DACA program allows recipients authorization to legally work, access to drivers licenses, and provides protection from deportations, DACA does not provide a pathway to become U.S. citizens or even legal permanent residents. For more than 20 years the immigrant movement has been advocating that Congress pass the Dream Act and a broader path to citizenship for the 11 million that call the US home.

Fernanda Jimenez, DACA recipient, 21, Grant Writer and College Student said: “I was born in Mexico City in 2000 and in 2005 my family decided to move to the United States for a better life. We crossed desert and mountainous regions for 3 days with no water and food but hoped that with the risk we were taking for our lives that the American Dream would be worth it. This country is the only place I know. Thanks to the organizing of dreamers, I was able to apply for DACA in 2015 when I turned 15. I was thrilled to finally be able to have a work permit and a driver’s license like my other friends. These two seemingly minor things that many others do not think of being difficult to gain, changed my life and my families. I am able to get a job legally, drive my parents and myself without the fear of being stopped by the police, and especially the protection from deportation. However, having DACA is not enough. Unfortunately in the State of Wisconsin DACA recipients and undocumented students do not qualify for instate tuition. As a first generation immigrant student, navigating financial aid has been a huge obstacle in my education. DACA was meant to only be temporary and it has been dragged on for too long without a permanent solution. Now more than ever we need congress to act for a pathway to citizenship for all undocumented immigrants.”

Immigrant youth won DACA through relentless organizing and by demanding that former President Obama stop the deportations separating families. A decade later, it’s beyond time for something permanent. Not only is DACA at risk under Republican attacks, millions more immigrants continue to face the threat of detention and deportation without any form of protection. Voces de la Frontera Action and allies are fighting to build pressure on President Biden to take executive action to expand protections for all immigrants, including those that have now been unable to obtain DACA. We are mobilizing the vote to ensure that we elect more progressive immigrant champions in the US Congress to secure permanent protections with a path to citizenship for all. 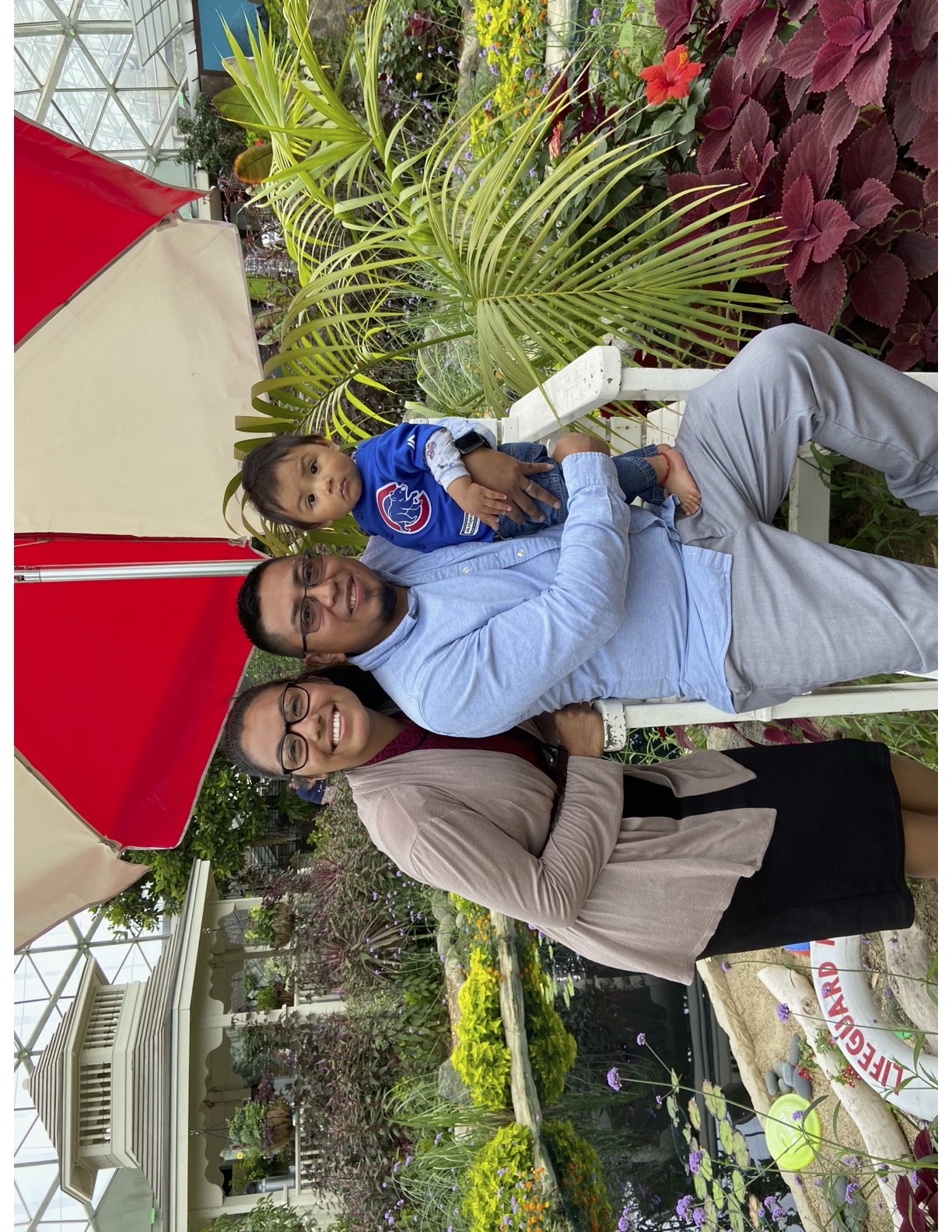 Fernanda Jimenez at 5 years old with family, shortly after arriving in the USA, 2005. 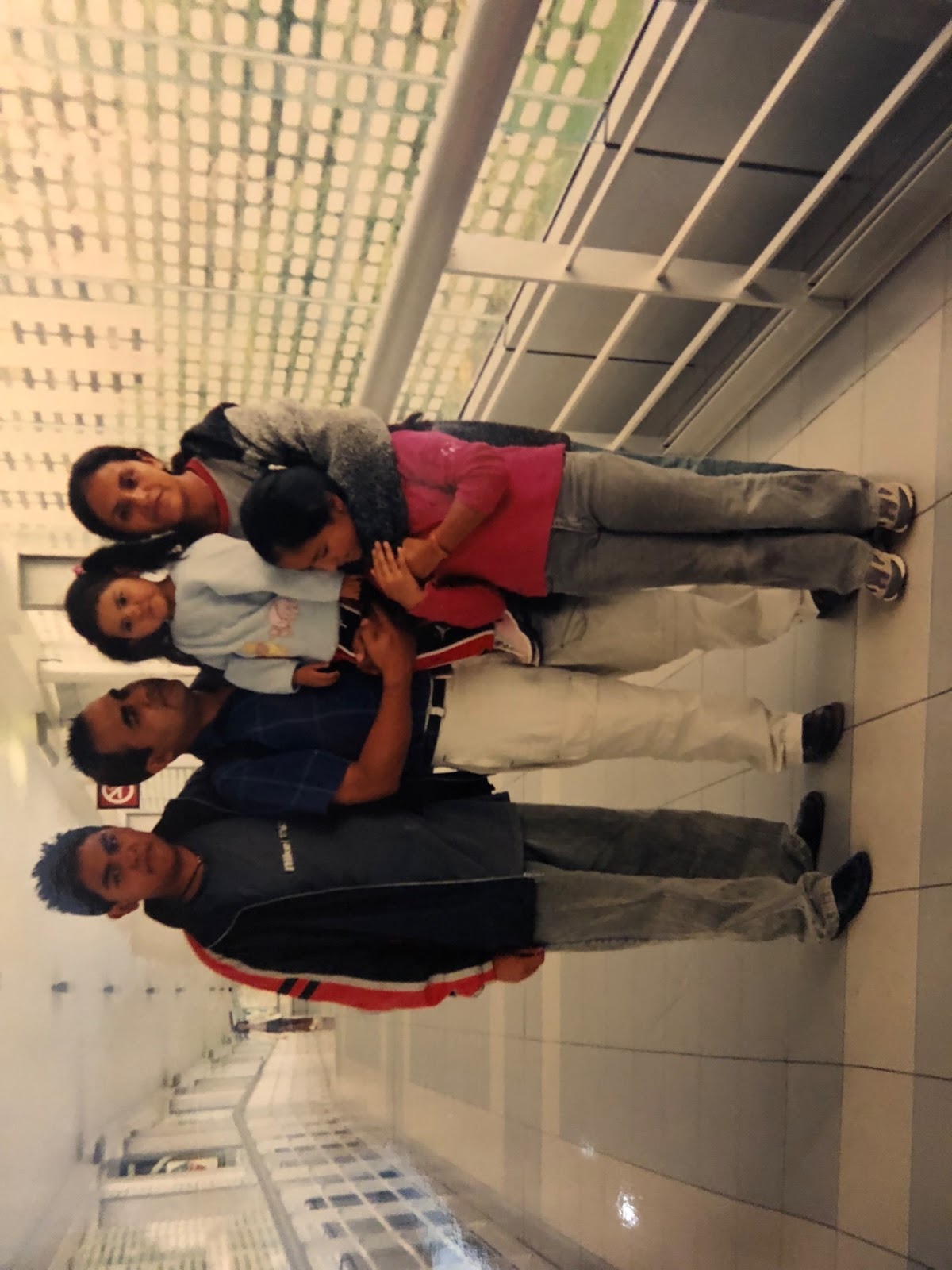 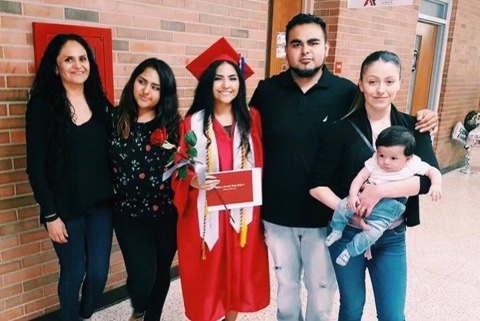